For me, 2021 was a year of debuts. From albums to EPs and singles, the year was full of new voices and new sounds. I found these releases in any number of places including my friends on Twitter as well as regular visits to Bandcamp.

I also find music through the important getting-the-word-out work and sometimes do-it-yourself marketing of the bands, musicians, labels, and music PR companies that send me downloads and CDs. I’d like a moment to apologize to them for my lack of reviews in 2021. It’s been a tough time for several reasons including a brain fog/writer’s block that lasted for a number of months. Thank you for your continued support of me and my little blog as well as your appreciation of the reviews I did manage to post.

So on to my ten favorite albums of 2021. There are not only links to how you can purchase them but also a link where you can listen to a track from the album. 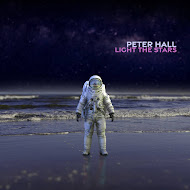 With his talent for tunes and a voice like a choirboy, Peter Hall’s Light The Stars is the most gorgeous pop album you’ll hear any time soon. The new album is a follow-up to 2020 wonderful There’s Something Wrong With Everyone EP and, in both songwriting and production, Light The Stars is a continuation and a step ahead in his musical progression. If Hall wanted to make a “full-on, full-length, melodic electric blanket” (his words) of a collection of songs he has certainly done it in spades with this release. (Favorite track: “Two Twenty Two”) 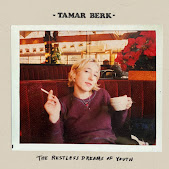 Tamar Berk was in bands in the 90s at the same time a number of guitar-driven women were changing the face of indie music. Her marvelous solo debut the restless dreams of youth is an ultra-melodic soundtrack with honest and adult lyrics about the many phases of relationships. Berk plays guitar and keyboards and has assembled extremely talented musicians who get exactly what her songs need. (Favorite track: “In The Wild”)

3. The Show Window, The State Of Being Human (Spinout Nuggets/Bandcamp)

The State Of Being Human is the excellent debut album from The Shop Window. The band is from Kent in the UK and consists of Carl Mann (vocals/guitars), Simon ‘Syd’ Oxlee (vocals/keys), Martin Corder (bass), and Phil Elphee (drums).  Following the release of a batch of singles in 2020, the album brings them all together as well as more songs that add to the band’s 90’s indie vibe showcasing Mann’s jangly guitar work and the vocals of Carl and Syd. (Favorite track: “Flags”) 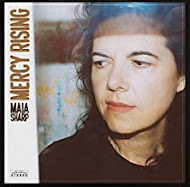 Mercy Rising is the wonderful new album from Maia Shop, her first solo effort in six years.  It's full of the smart, literate lyrics we’ve come to expect from her and the spare, tuneful arrangements match their tone; Most of the songs are co-writes but it’s fair to say the lyrical tone is from Sharp. Sharp, a native of California, recently moved to Nashville to join a community of like-minded songwriters and musicians many of whom play on the album. (Favorite track: “Always Good To See You”)
5. The Cleaners From Venus, Penny Novelettes (Bandcamp) 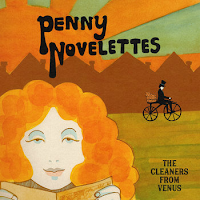 The Cleaners From Venus is one of the many band names that the amazing Martin Newell has used to release his music (others have included The Stray Trolleys and The Brotherhood of Lizards). As a solo artist Newell released two musical masterpieces in the 1990s: The Greatest Living Englishman and The Off White Album. I don’t think I’m going out on a limb to say his latest one-man band effort, Penny Novelettes, is just as good. He sounds great, his lyrics tell stories that are full of interesting stories, and his arrangements are backed with lots of jangle (he is known far and wide as the Jangling Man). The album’s real treats include the pop rock of “Goodnite Andromeda” and the love-sick “Decline and Fall.” (Favorite track: “Goodnite Andromeda”) 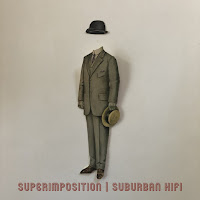 Superimposition is the debut album from Suburban HiFi aka Greg Addington, one third of the much-loved, much-missed Michigan-based pop group The Hangabouts. Not a lot has been heard from The Hangabouts since the Futureman Records tribute album Action Now: 20/20 Re-Envisioned released in, er, 2020. Addington brings The Hangabouts' DNA to both vocals and arrangements on Superimposition. The album is a splendid collection of three-minute pop songs and it doesn’t hurt that he had his Hangabouts bandmates John Lowry and Chip Saam contributing to the writing of a few songs. (Favorite track: "Asymmetrical Hair") 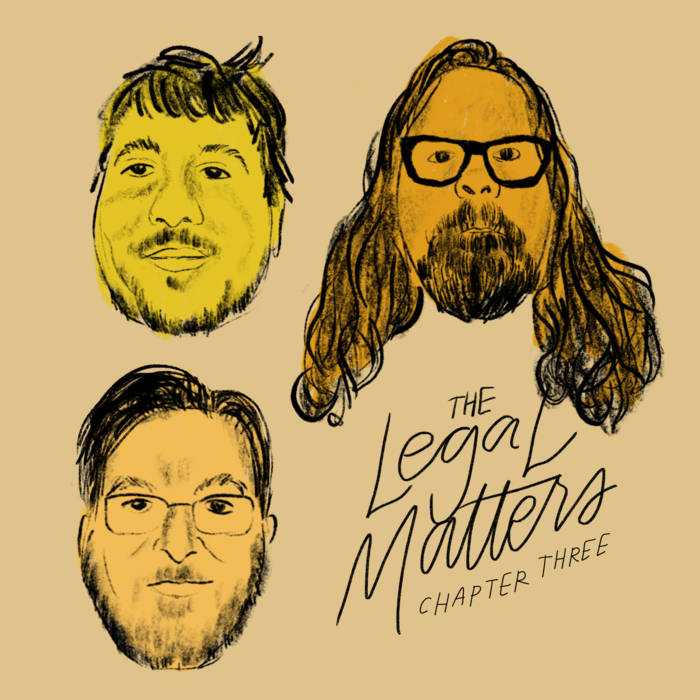 Chapter Three is the third album by those outstanding poptune generators The Legal Matters. The new album showcases the songwriting talents of Chris Richards and Andy Reed. Unfortunately, the third member of the band, Keith Klingensmith (he who contributed “Pull My String,” a personal favorite, to their second album Conrad) plays on the album but doesn’t have a song this time around. The new album alternates songs by Reed and Richards and, as always, the three vocalists provide glorious harmonies to each one. (Need convincing? Check out “Passing Chord.”) Favorite track: “That’s All”)

8. The Planes, Eternity On Its Edge (Bandcamp) 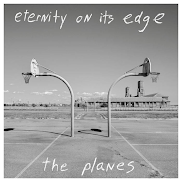 The Planes, hailing from Brooklyn, have been releasing music for at least 10 years. The current lineup is made up of Stephen Perry on guitar and vocals, Matt Sklar on bass and backing vocals, and Carlo Minchillo on drums, percussion, and Theremin.  On their latest album, Eternity On Its Edge, they bring all of the jangle, fuzz, strong back beat, and bass runs you’ll need. “Little Dream” and “Over Now” are warm sonic washes and the closing track “Unglued” has a monster riff that recalls the ending of “I Want You (She’s So Heavy).” If the mix of noise and melodies reminds you of Dinosaur Jr. you’re not the only one. (Favorite track: "On A Train") 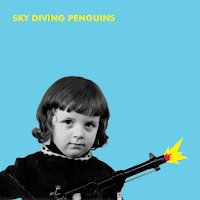 From the Lennon-esque opener “I Don’t Want, I Don’t Care” to the Boo Radley’s pure pop of “Run Boy,” Skydiving Penguins on their self-titled debut album take bits and pieces of their influences to assemble a collection of something original. Led by Gia Iashvilli of Georgia (not the one in the U.S. but the one in Eastern Europe) his band of merry music makers brings to the songs a mix of horns and cellos along with the usual rock/pop band mix of guitars, drums, and keyboards (and I could swear I hear a Mellotron). (Favorite track: "Run Boy") 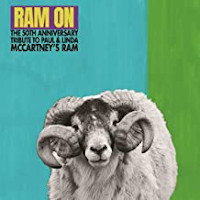 Multi-instrumentalist Fernando Perdomo and original RAM drummer Denny Seiwell put together a stellar group of musicians to celebrate the 50th anniversary of the release of RAM, the second solo album from Paul McCartney with a little help from his friend (and wife) Linda McCartney. These were musicians from all over the world who loved the original album including members of Wilco, The Pixies, Jellyfish, and the Elton John Band. In addition to Sewell, the album (which also contains covers of the single “Another Day/Oh Woman Oh Why”) features original guitarist David Spinozza (“Another Day”) and trumpeter Marvin Stamm (“Uncle Albert/Admiral Halsey”). How much do I like listening to this album? At the same time I bought this I also bought a 50th anniversary half-speed master of RAM. I’ve been listening to RAM ON a lot more ( but don't tell Paul, okay?) (Favorite track: "Smile Away")

Pure Pop For Now People
I'm a very picky musical appreciator who likes to listen and write about new music. 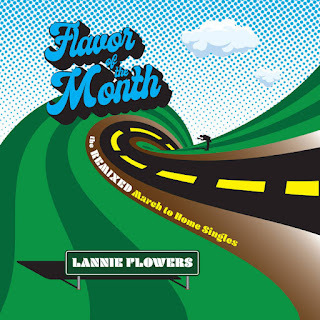